It’s May and, here in Brighton, that’s means its festival month. It really is the best time to be here – there’s always something going on and the Spiegel Gardens and The Warren are great additions to our al fresco eating and drinking scene. 2019’s Brighton Festival guest director is Malian singer-songwriter Rokia Traoré and there’s a focus on storytelling, but with nearly 5000 performances between 2 May and 2 June, how do you know what to go and see? We’ve picked a few highlights from the festival and the Fringe to preview and we’ll be reviewing shows individually over on Facebook. 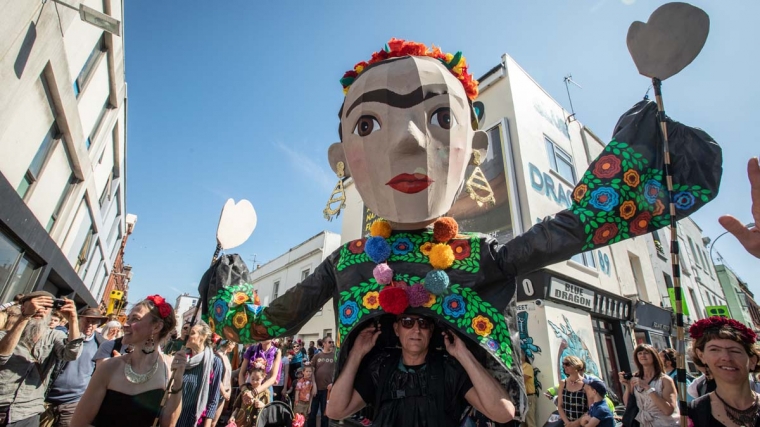 First, the Festival always kicks off on the Saturday with the joyous Children’s Parade tomorrow (4 May) which sees over 5,000 of the city’s schoolchildren, including Alfie and Kitty, walking through town in costume, accompanied by Same Sky’s fabulous structures and the sounds of samba bands. This year’s theme is Folk Tales from Around the World – you might spot us with the massive Anansi the spider.
Robert Street to Madeira Drive, 4 May, 10.30am. FREE.

Mind-boggling feats of physical strength and endurance are promised by Backbone, the latest show from Australian circus company Gravity and Other Myths. I have a feeling my Greatest Showman fans will love it.
Brighton Dome, 15-17 May, 7.30pm. From £15. 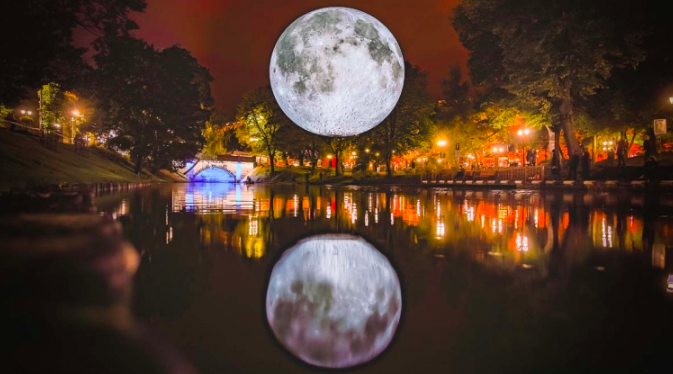 We live near Queens Park, so I’m super-excited that Luke Jerram’s spectacular lunar landscape, Museum of the Moon, will be calling it home for a weekend. The seven-metre diameter artwork is lit from within and features NASA imagery of the moon’s surface and will be accompanied by a soundtrack by composer Dan Jones. Wannabe astronomer Alfie can’t wait to see it!
Queens Park, 17-20 May. FREE.

One of Alfie’s favourite books this year has been Onjali Q. Raúf’s The Boy at the Back of the Class, which offers a refreshingly light-hearted take on the refugee crisis from a child’s perspective. It’s this year’s festival Young City Read and this event will see the author talk about and discuss the book.
Brighton Dome, 22 May, 10.30am. £3. 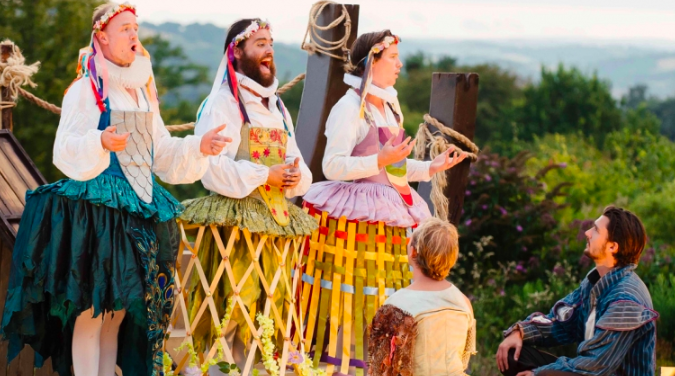 The brilliant The Lord Chamberlain’s Men bring their version of A Midsummer Night’s Dream to the beautiful St. Nicholas’s Rest Garden for an open-air spectacle. A great way to introduce children to Shakespeare – bring a picnic.
St. Nicholas’ Rest Garden, 23-25 May. From £15.

One for primary school children (6+), the specially commissioned Another Star to Steer By tells the story of Maya, who embarks on magical journey in a paper boat, encountering fantastic creatures and far-fetched tales as she travels to discover her own story.
Brighthelm Centre, 25-26 May. From £7.50. 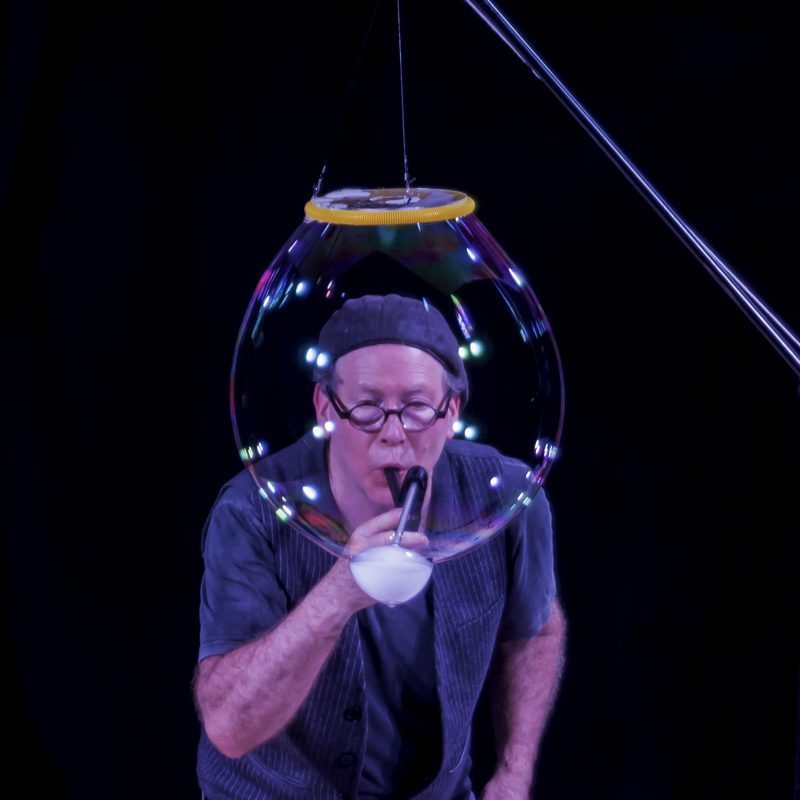 Meanwhile, over at Brighton Fringe, there are myriad shows to enjoy. We’ve featured some perennial classics, such as Tim Bat’s Trick Show, The Amazing Bubble Man and Spiegelcircus before, but they’re well worth checking out again.

BOAT (Brighton Open Air Theatre) is one of our favourite venues (yup, we’re fans of a show with added picnic) – we had a great time at Heartbreak Productions’ The Midnight Gang last year. This month, they’re back with another David Walliams adaptation, Gangsta Granny, the story of Ben and his extremely unexpected grandparent.
BOAT, 17-19 May. From £10.

John Hinton’s musical extravaganzas are always enjoyable – The Ensongclopedia of Science was a hit with Periodic Table-obsessed Alfie – and this year’s offering, Ensongclopedia of British History,  is bound to be popular with Horrible Histories fans.
The Warren: The Blockhouse, 12, 17, 18 May and 2 June. From £7.50. 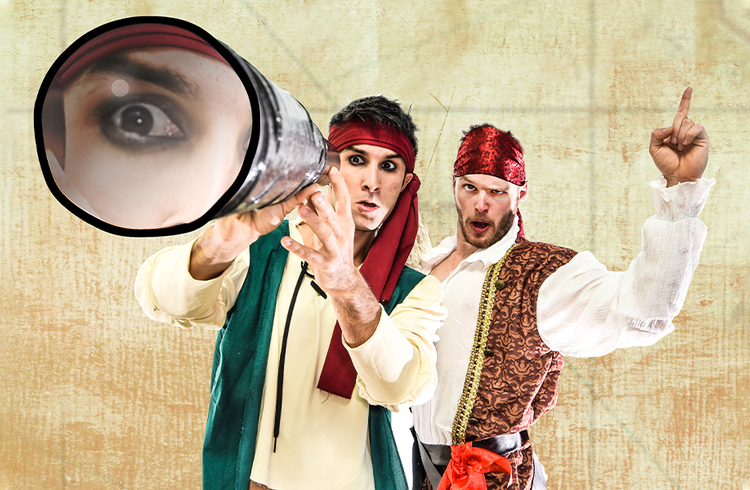 Wannabe scientists will love this show all about microbes. Microbodyssey features puppets, shadow theatre and music in its quest to unearth invisible organisms.
The Warren: The Blockhouse, 24-28 May. From £7.50.

Who doesn’t love The Jungle Book? We can’t wait for this version from JW Productions, whose Peter Pan was so good at Christmas. Expect puppetry, laughs and a cast of professional actors, ably supported by local children.
BOAT, 29 May-2 June. From £10.