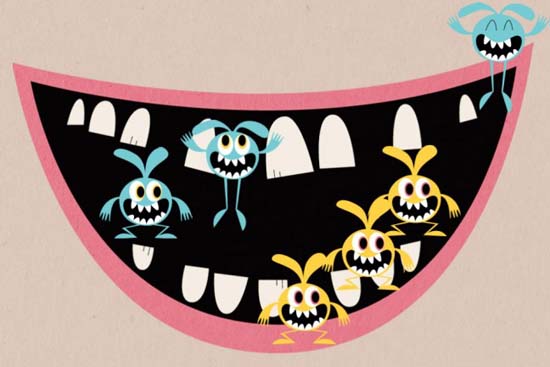 The Guardian tipped me off about the Toca Boca suite of games for iPod, iPhone and iPad – and I am glad it did, because they really are delightful.Â Unlike many other games, they have a strong design sensibility, with the sort of illustration you’d expect to see in the best picture books.They are also keen on games where you play for the pleasure of it – there is no winning, no losing, and no scoring systems.

They’d rather charge money than put ads in front of your child – and since that money is just 59p for most of their games, that seems a very fair deal.

With no reading skills required, any of these games would be fine for age 2 and up. My 6 year old still got enjoyment out of them, so we’re looking at a decent return on your investment. We tried out Paint My Wings, in which you can dab colour on butterflies, and Toca Doctor, where you heal a number of minor comedic ailments by solving a variety of very simple puzzles. Both were 59p. 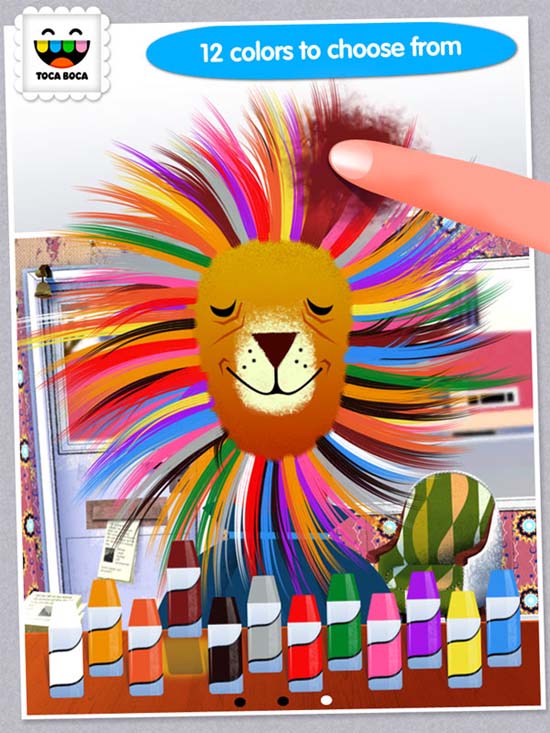 The ideas weren’t completely new: the butterfly concept will be familiar to anyone who has played Charlie and Lola games on their official website, and I passed on another attractive-looking game, Toca Hair Salon, because it looked so similar to a game we’ve already played for many hours on the Wii, Bonsai Barber. But they are so well-executed that I think any lack of originality can be excused. 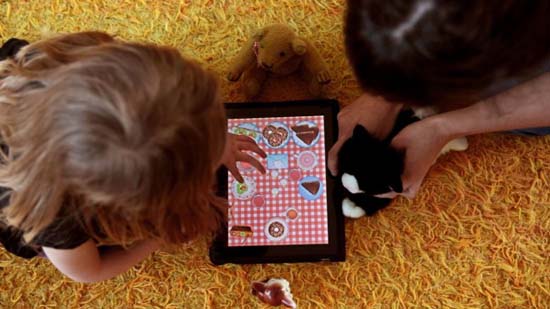 Next we’re going to try the Toca Tea Party for iPad – and this actually does look quite innovative. You can sit your stuffed toys around it and serve them cake and biscuits by shifting them around with your fingers. Interesting to see such an age-old kids’ game brought up to date with the technological era.

« New goodies at Lettie Belle
My Best Book About Me »