We’ve have the ‘cumbersome’ task of checking out several iPad apps which are focused around creative and educational play. Much like the iPhone which we’ve featured several apps for and are currently compiling a chart and ‘researching’ even more for, the iPad I have to say, is really intuitive and brilliant fun for children with even 14 month old Nia aka Grace Jones sneaking go’s on it.

I’ve we’ve had our iPad for a month now and Saria, 3, has wasted no time making sure that she gets ‘my turn, my turn!’. Is it a substitute for real play? Er…no, but it is brilliant fun, there are some great educational opportunities, and it’s a life saver when we’ve been on long train journeys. She’s also demoed it for lots of friends and family who of course all want one now! Oddly she has taken to complimenting me and then following up with a request to use it… “Mummy, you’re looking very beautiful…. Um…can I use your iPad?”.

Here are five of our current favourites: 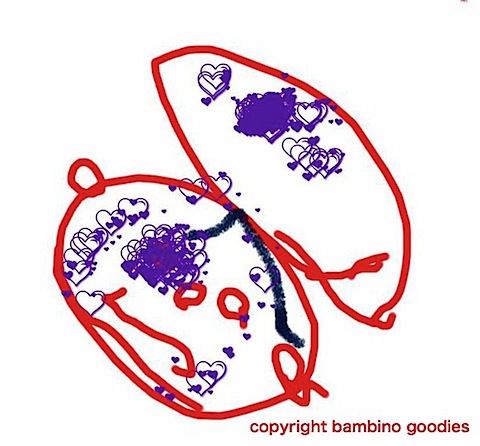 Drawing For iPad – Â£1.19 – The first two drawings are a couple of Saria’s recent creations. Using very realistic actual size art materials such as markers, crayons, and coloured pencils plus the option to use stamper pens.

A free alternative is Adobe Ideas although I think Drawing For iPad is easier to navigate around. I will be doing an adult selection of iPad apps, but if you can’t wait, check out my favourites Sketchbook Pro and Brushes. 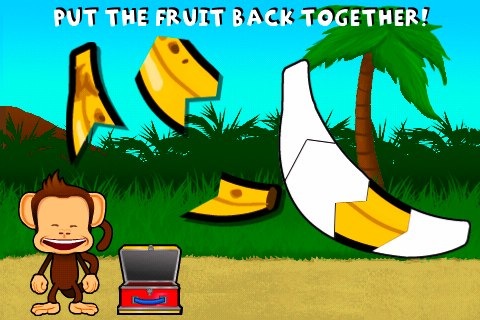 Monkey Preschool Lunch Box – 59p – Aimed at age 2-5, this is probably Saria’s favourite app! It’s chock full of educational games using a broad scope of skills with lots of fun and high energy. When I first downloaded it, I thought it might be a bit much for her but like a lot of things with the iPad, it’s so intuitive that Saria has been playing a the six different games that matching game, doing puzzles, playing spot the difference, counting, choosing stuff based on colour and all sorts, and then rewarding herself with a virtual sticker. 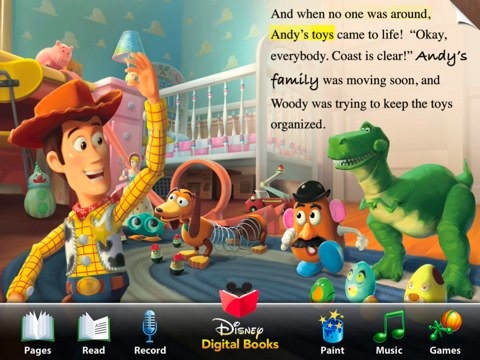 Toy Story Read-Along – Free – I’m not anti-Disney but I will admit that the kids have managed a near Disney free existence until we decided to check out their read along app based on the first Toy Story film. Think of this as the quick journey through the film with the option of being read to or reading it themselves. There’s activities such as colouring and singing along but what I’ve actually been impressed by is Saria tilting the iPad to navigate little parachute men down the wall by avoiding shelves and picture frames and now that I’ve explained what a maze involves, she’s figured out how to push Woody through a maze and collect his friends en route. 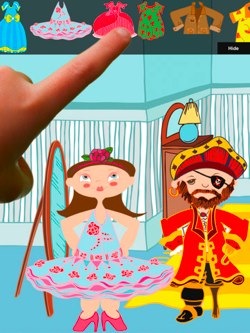 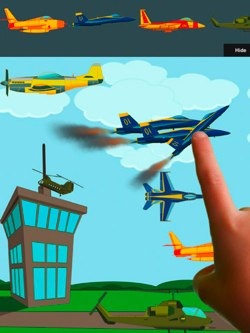 Clicky Sticky – Â£1.19 – This is basically like animated Fuzzy Felt or sticker books with lots of different scenes where you drag down the ‘stickers’ or ‘felt pieces’ to create their own unique take. Scenes include dressup (Saria’s favourite), ocean, aviation, and safari and it’s the type of app that triggers plenty of conversation. 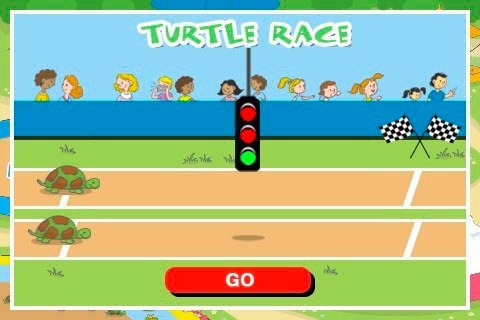 Build A Zoo – Â£1.19 – Featuring six educational games, such as the very fun turtle racing, dragging dolphins to catch falling balls, and dragging letters to spell a word and when you do it successfully, the monkey’s dance, to get most value out of this fun app, they need to be an older preschooler. 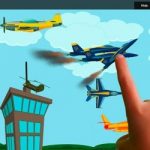 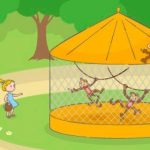 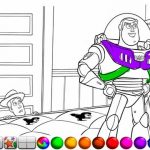 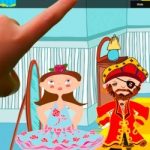 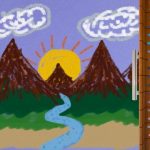 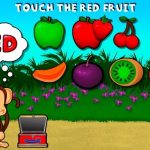 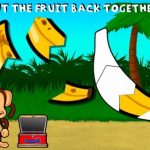 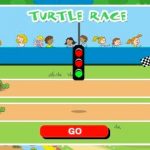 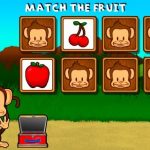 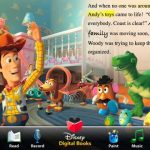 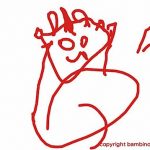 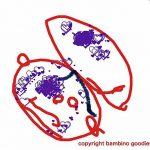