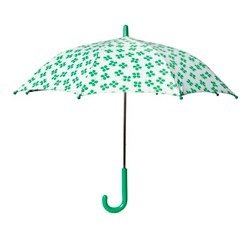 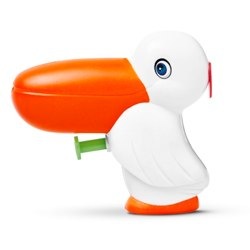 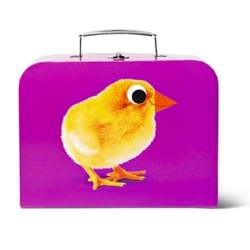 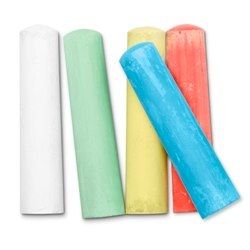 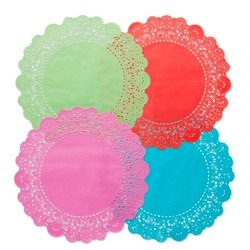 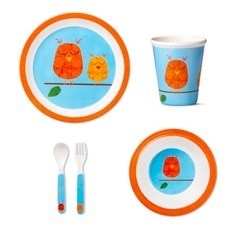 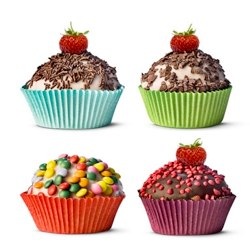 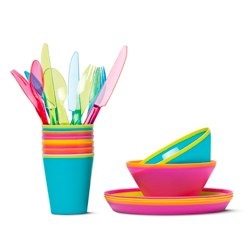 Shame on me for taking so long to write about Danish homewares and accessories mecca, Tiger stores. Over the past couple of months, I’ve found myself nipping to Croydon because this place is stuffed full of bargainalicious temptation! Nothing in store is more than Â£20 which is dangerous!

There’s spices, bakeware (the colourful cupcake cases are Â£2 for 150 – mine are in red, orange, green and purple), loads of toys including party bag suitable goodies, kitchenware, bathroom gear, there were some very Rice.dk-esque metal stools with floral motifs in bold colours for about a fiver (had to resist because the boyf has put his foot down), stationery (you might forget the likes of Muji and Paperchase when you see their prices), office gear, and basically a dash of everything. All the items shown are Â£1-Â£4.

At the moment their stores seem to be based down south (think Luton, Basingstoke, Ealing, Hammersmith, Harrow, Hounslow, North Finchley, Stratford, Wandsworth and of course Croydon), but I am led to believe that there’s plans for more expansion and I’m keeping my fingers and toes crossed that they start selling online. Beware – if you take your kids with you, they’ll love it even more than you do, especially if they’re into little wooden figures. Only thing I don’t recommend is their jellybeans which are too tart for me. 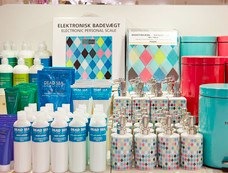 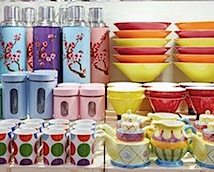