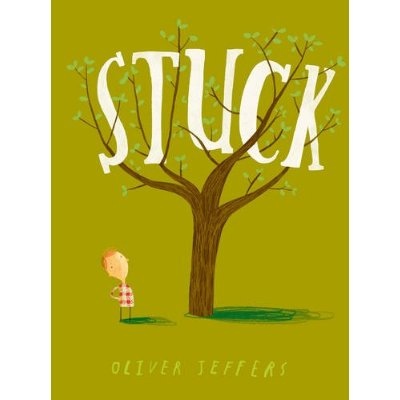 We’re complete book fiends here, so I’ve always got my eye on publishing catalogues for the latest releases – and the summer months have brought a host of fantastic new titles to our bookshelves. 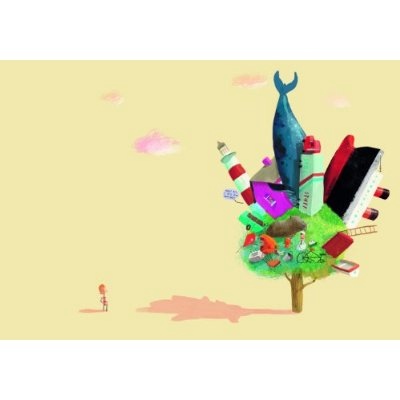 Firstly, boy was I excited to see that one of BG’s favourite authors,Â Oliver Jeffers, has a new tome out today,Â StuckÂ (HarperCollins, RRP Â£10).Â And it looks like a goodie.Â The tale of a boy (of course) named Floyd, who gets his kite stuck up a tree and in trying to dislodge it manages toÂ trap his shoes, a latter, a house, an orang-utan and a ocean liner. Jeffers illustrations and gently entertaining storylines never fail to entertain toddlers, so this is a must-buy. 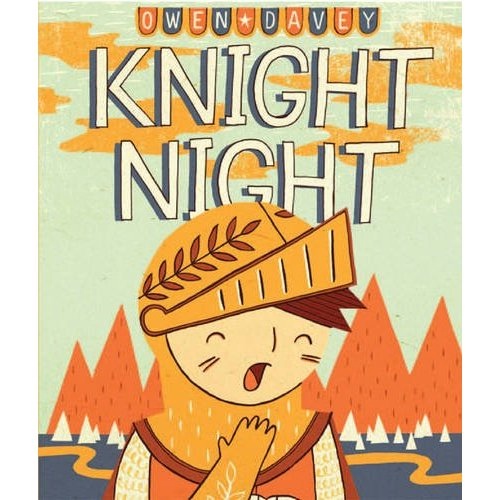 The fantastic Foxly’s Feast by Owen Davey is one of our favourite bedtime reads, so I’ve been looking forward to his second picture book, Knight Night (RRP Â£10.99, Templar Publishing). It doesn’t disappoint. A great winding down story, it documents a little boy’s adventure from battlefield to bed. Did you know even brave knights need to brush their teeth? 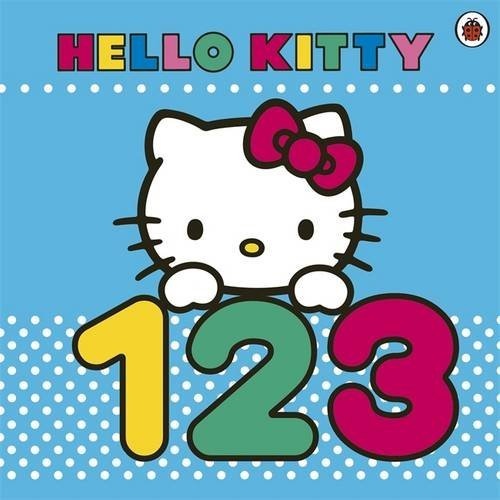 For little ones, Hello Kitty: 123 Board Book (RRP Â£4.99, Ladybird) is also out today, featuring the familiar super-cute feline and her friends having fun while they teach your cutie to count to ten. 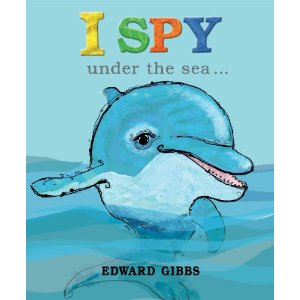 Another of Alfie’s favourite books is Edward Gibbs I Spy, so he was delighted with I Spy Under the Sea (RRP Â£10, Templar Publishing) which is an interactive book with a spy hole which requires you to identify a series of ocean dwellers. The counting aspect also taught him to read numbers (which I was delighted with). 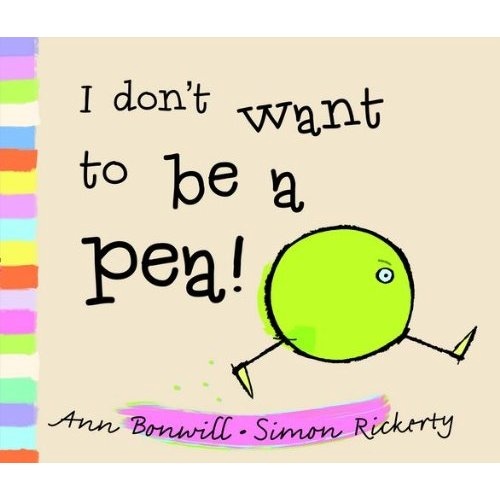 I Don’t Want to Be a Pea by Ann Bonwill and Simon Rickerty (RRP Â£10.99, Oxford University Press) explores the friendship between Hugo hippo and Bella bird and their dilemma over what to wear to the annual Bird-Hippo Fairytale Fancy Dress party.Â Just lovely. 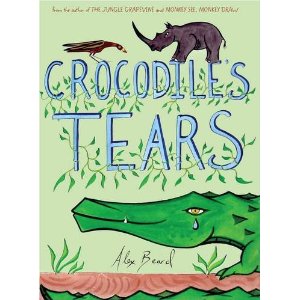 Also in our top ten reads is Alex Beard’s The Jungle Grapevine. Crocodile’s Tears (RRP Â£10.99, Abrams) is his latest and tells the tale of a seemingly sad crocodile while emphasising the need to protect endangered species from extinction. Beard’s illustrations are absolutely divine – this is guaranteed to be one of the most aesthetically pleasing things on your child’s bookshelf. 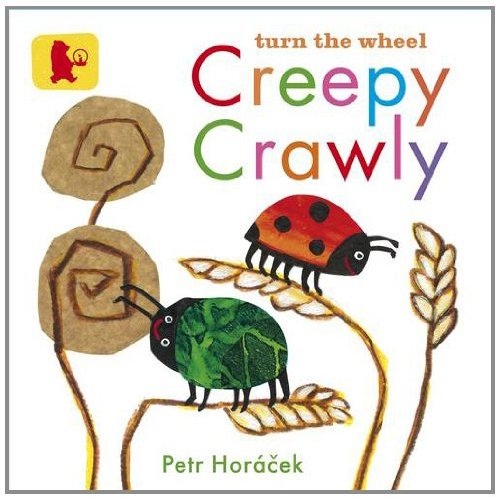 Another one for the smaller members of the family is Turn the Wheel Creepy Crawly by Petr Horacek (RRP Â£4.99, Walker Books), who wrote Silly Suzy Goose and other storybooks. This is a definite crowd-pleaser with colourful pictures, smiley bugs, a plethora of holes to poke tiny fingers through and a wheel to turn at the end. 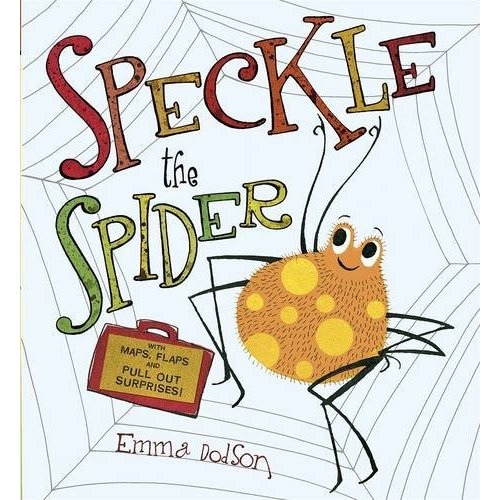 I missed the hardcover version of Speckle the Spider (RRP Â£6.99, Walker Books)Â last year, but Emma Dodson’s delightful book has just been released in paperback. A heart-warming story, fab illustrations and, best of all, loads of flaps to look under and things to pull out – I’m now practically an arachnid expert to boot! 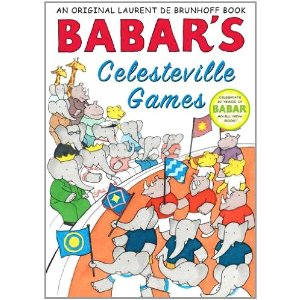 Who doesn’t love Babar and his elephantine friends? Jean de Brunhoff’s stories stand the test of time and his son Laurent has continued the legacy since his father’s death in the 1930s. InÂ Babar’s Celesteville Games (RRP Â£11.99, Abrams), Babar’s children attend an Olympics-a-like, where his daughter falls in love with an athlete. 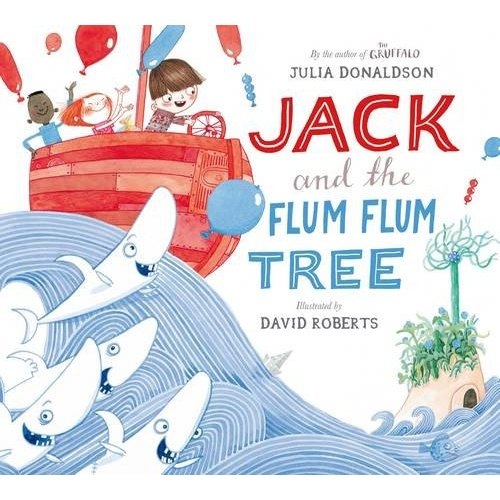 Finally, queen of rhyme Julia Donaldson is on form in Jack and the Flum Flum TreeÂ (RRP Â£10.99, Macmillan), a third collaboration with illustrator David Roberts. A young boy undertakes a quest for a cure for his grandmother’s moozles overcoming adversity en route with the help of a bag of everyday items.