We’re off on our hols at the end of next week (yay – soooo excited!), so naturally I’ve been panic buying loads of stuff. Here are a few genuinely useful/cool things I found en route. 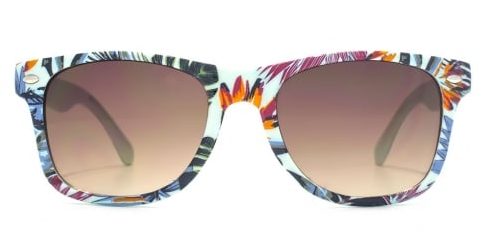 Monkey Monkey sunglasses, from £10 (style pictured, £18), Red Hot Sunglasses. Children’s shades are an absolute essential if you’re heading for sunnier climes, but it can often be a struggle to get kids to wear them. Not so much with Monkey Monkey’s super-cool designs, featuring printed frames (Alf has these tropical pattern beauties) and quirky shapes (Kitty is rocking the hearts). Produced by renowned sunglasses company Fabris Lane, Monkey Monkey shades not only look good, but they are functional, with high UV protection. 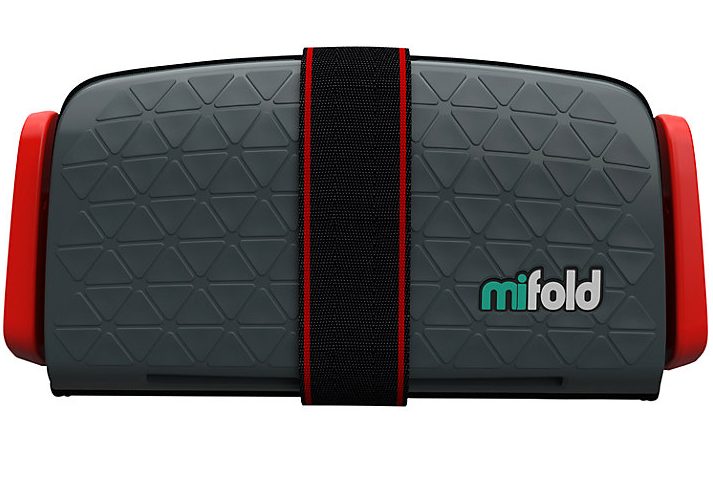 Mifold car seat, £49.99, John Lewis. If there’s one thing worse than queuing for a hire car, it’s being presented with a grubby, crumb-encrusted car seat at the end of it. Which is why Mifold is so brilliant. It’s a tiny (really tiny – not much bigger than a packet of wipes) folding booster, that is just as safe as a traditional car seat, but can be popped in a handbag. We’ve been testing one for some time now and it’s been a big success – completely solved the problem of what to do when three people need to sit in the back of the car, and Alfie likes that he has a different style of seat because he is older. Genius!

OMY colouring bum bag, £15, Kidly. Well, this is a great idea. Save carrying around colouring and pens by making your child carry them. In a bum bag that doubles as a colouring book. And they won’t complain because it’s super cool. Job done. 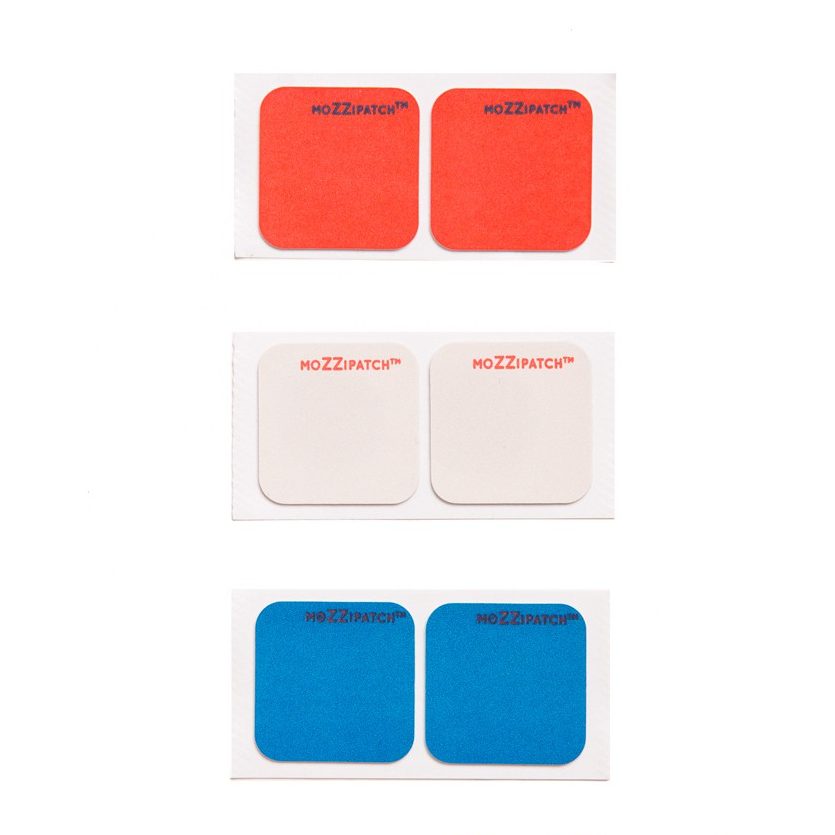 Mozzipatch, £4.99 for a box of 12 patches. Kitty and I are both basically mosquito magnets and we have skin that’s super-sensitive to chemicals, so I’m always on the lookout for natural repellents. Many of the DEET-free formulas we’ve tried haven’t been very effective though. At the moment, we rely on Avon’s Skin So Soft, which contains citronella, but these Mozzipatches look like a brilliant option and I’ll be packing a pack for Mallorca. 100% natural with a lemony scent, you just apply one to the top half of the body and one to the bottom and mosquitoes should be kept at bay for at least eight hours. I’ll report back on whether they work, but the early signs are good. 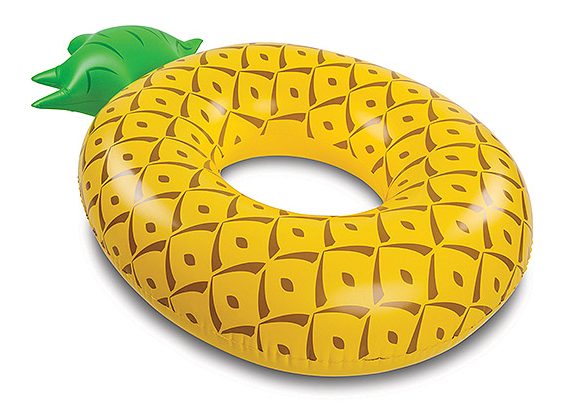 Big Mouth Inc Giant Pineapple pool float, £27.99, Totally Funky. A holiday is just not a holiday without a giant pool inflatable, is it? We take Mr Peckers (yup, named by the children) the enormous toucan with us every year and this pineapple will definitely lend a tropical vibe to proceedings, even if you’re holidaying in Blackpool. It’s six foot long, so double check your luggage allowance before you take it.