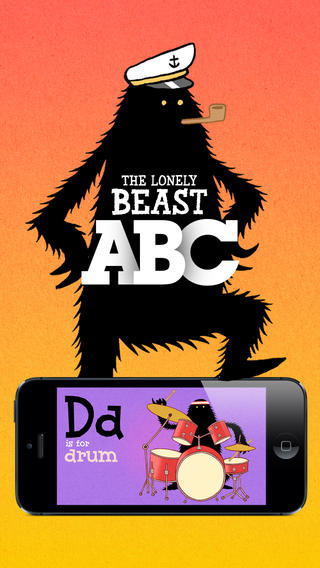 If you’re already familiar with Chris Judge’s book The Lonely Beast (Andersen Press, RRP Â£6.99), then you’ll love these learning apps, but if you’re not, then you’re almost certainly going to want to read it after playing with them. The first is an interactive alphabet featuring the beast in myriad situations, while in the numbers app the beast counts objects around his home. Both feature Judge’s fabulous illustrations and proved engaging for Alfie, even though he’s much older than the target age. Â£1.99 and Â£1.49 respectively, the App Store.