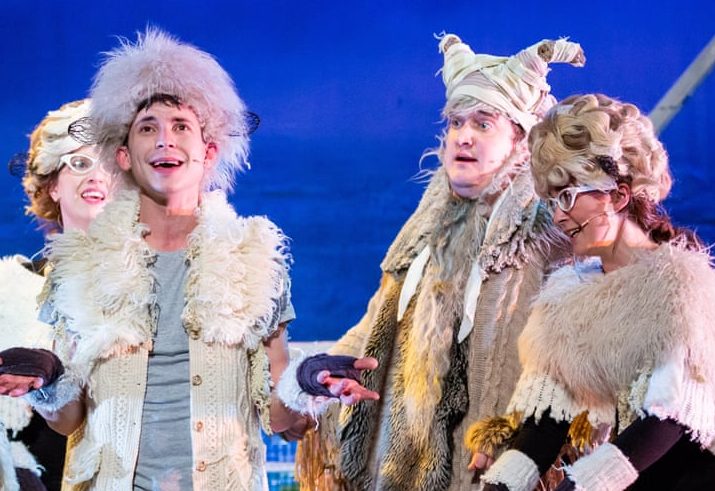 If you’ve got an eight or nine year old at home, chances are you’ll be familiar with David’s Baddiel’s children’s books. Alfie has read and enjoyed them all and Kitty, six, loves Animalcolm. It’s the story of Malcolm, a boy whose family loves animals as much as he hates animals, his dislike exacerbated by receiving a chinchilla rather than a laptop for his birthday. But through an unusual school trip to a farm, he comes to understand and appreciate animals more. Fans of the book are sure to enjoy the stage version by Story Pocket Theatre, currently touring the UK, which combines musical numbers and animation to tell Malcolm’s tale. We’re off to see it at the Theatre Royal Brighton on Thursday, so keep an eye on our Facebook page to find out what we thought. In the meantime, book online for one of the four shows this week – tickets cost from £14.15.