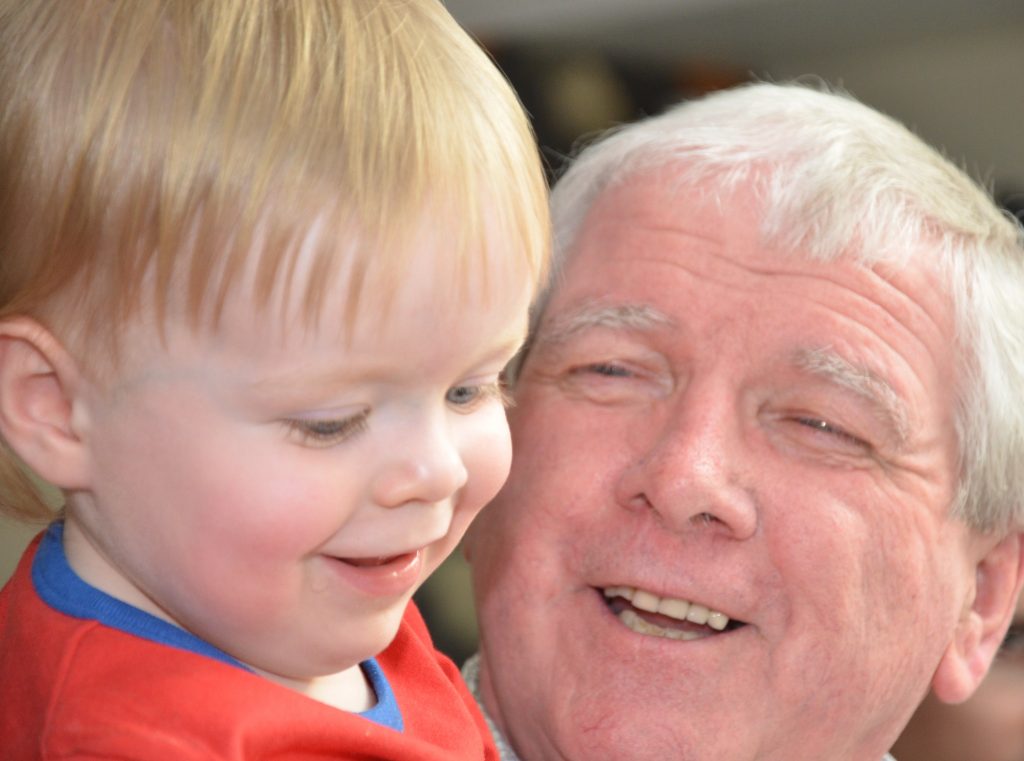 So, Tuesday was Alfie’s birthday and on Sunday we had (as requested by the young man himself, pictured above with my dad) a dinosaur party. Luckily there was a wealth of ideas and products out there, so here’s what we did. 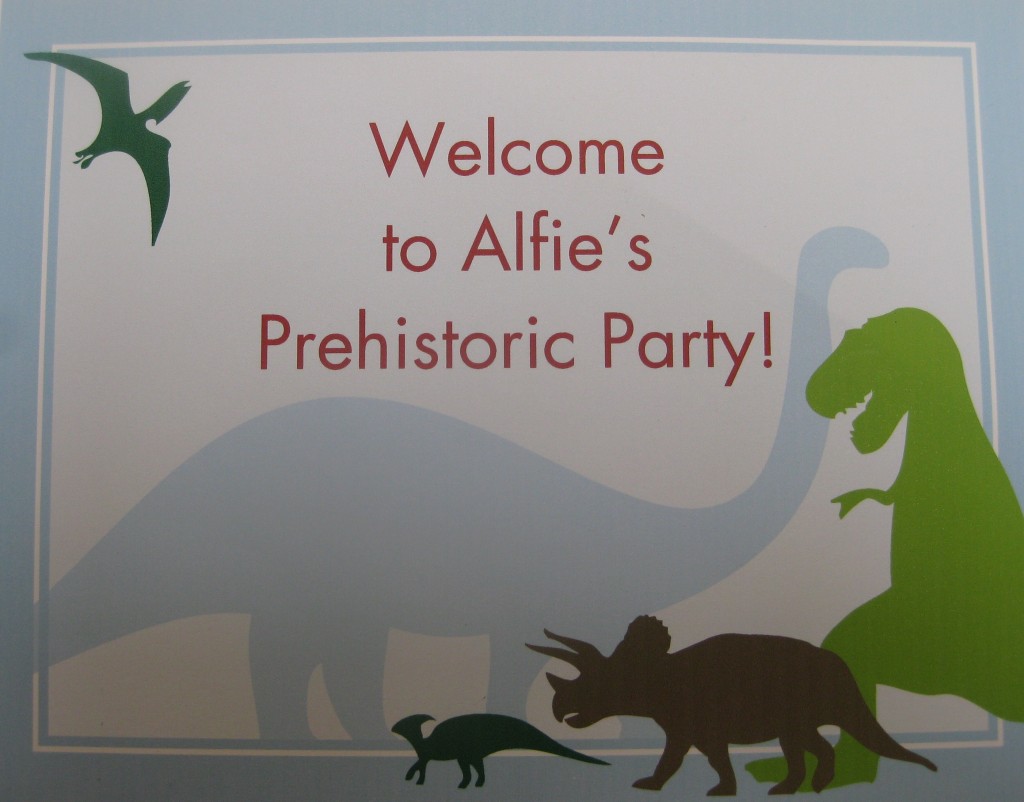 Naturally, my first thought was the invites. I like personalisation, but bespoke stationery is horrifyingly expensive and I had no time to design them myself. Printables are the thoroughly modern solution to this problem. I searched for dino invitations on Etsy and was immediately drawn to Paper & Cake‘s silhouette design. It’s remarkably easy. You pay, she sends you a link and you download a PDF, which you can then edit and print accordingly. The party pack cost aboutÂ Â£11 and consisted of colour-coordinated invitations, a banner, a door sign (above), cake toppers, mini popcorn boxes, hats and bottle wraps. I thought this was great value and although I didn’t use everything, what I did looked fantastic. 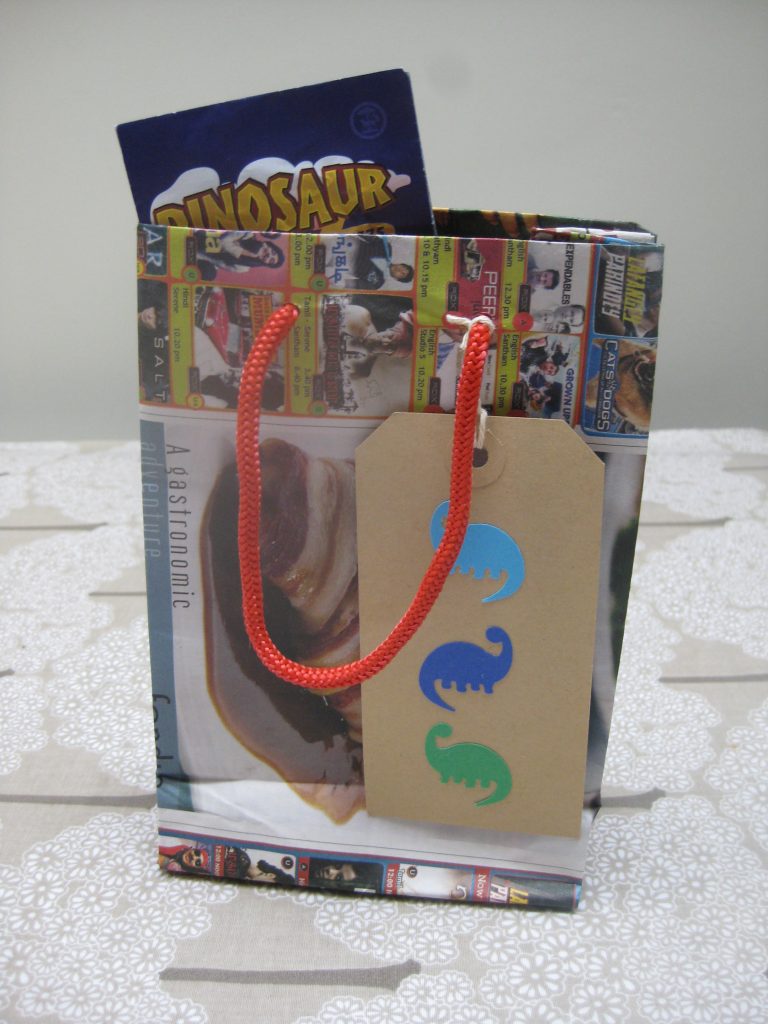 Next I turned to the party bags. I hate plasticky rubbish, so I was keen to keep them eco. The bags themselves were made of recycled Indian newspapers and a bargain at Â£2.70 for ten from Ethically India. They were the perfect size for our goodies (it’s often intimidating to try and fill traditional paper bags) and looked great. I just added parcel tags decorated with these fab paper cutouts from The Pretty Paper Shop on Etsy. 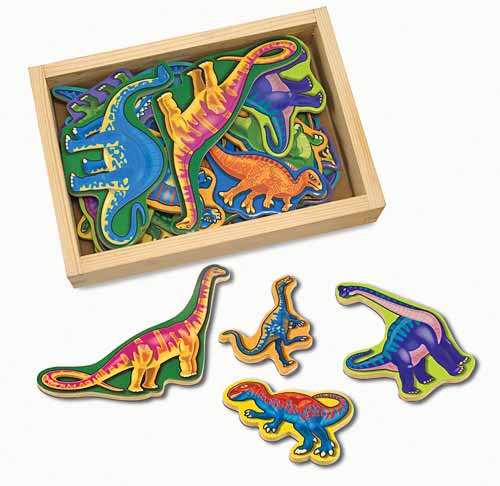 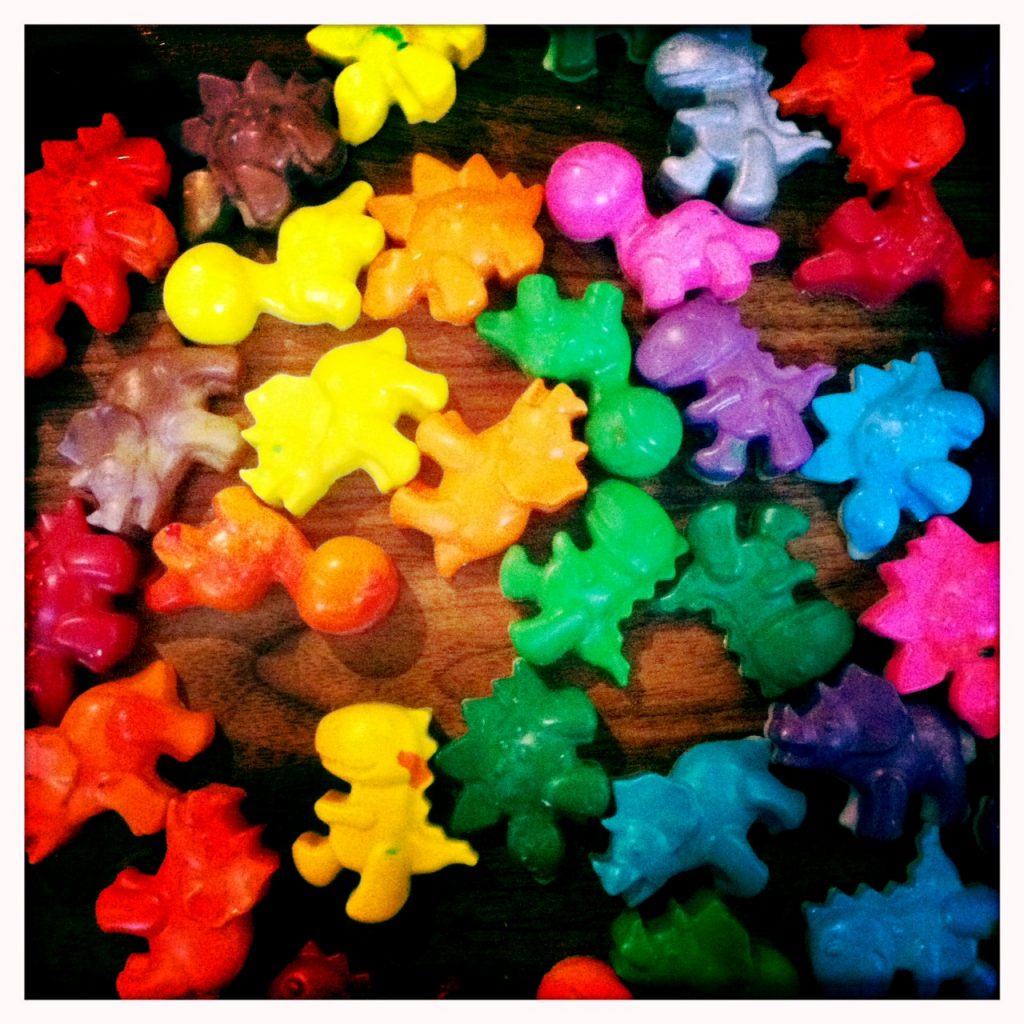 The toddler bounty comprised a glider from Tickseed, a Melissa & Doug magnet, a teensy pack of stickers and dino crayons that Alfie and I made using a Silkomart chocolate mould, inspired by this post fromÂ Treasures for Tots. The only non-dino additions were a mini wooden spinning top, from Woolgar’s Toys and a box of Organix raisins. The three babies had dinosaur bath squirters and a mini book in their bags. 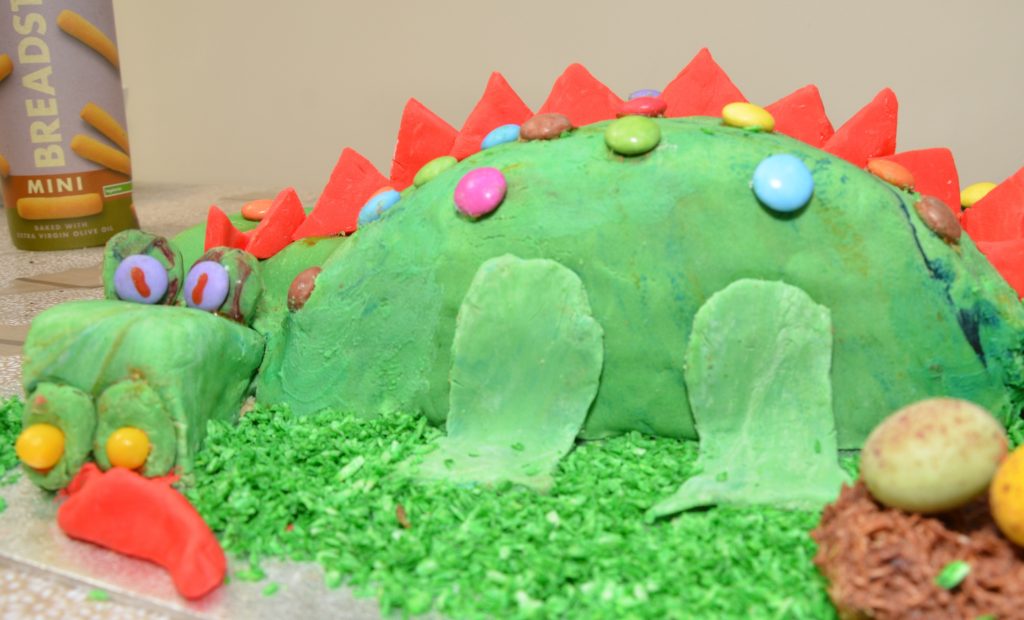 My mum also made each child a chocolate or vanilla cupcake decorated with an edible dinosaur topper to go in their bag. Which brings me on to the cake, again made by Mum, as I’m not much of a baker. It was a gloriously green stegosaurus made from a recipe in Sara Lewis’s 30-minute Kids’ Cakes (although it’s way more work than half an hour) and was delicious (but was polished off in 30 seconds). She also created dinosaur egg nests from chocolate and shredded wheat, filled with mini eggs. 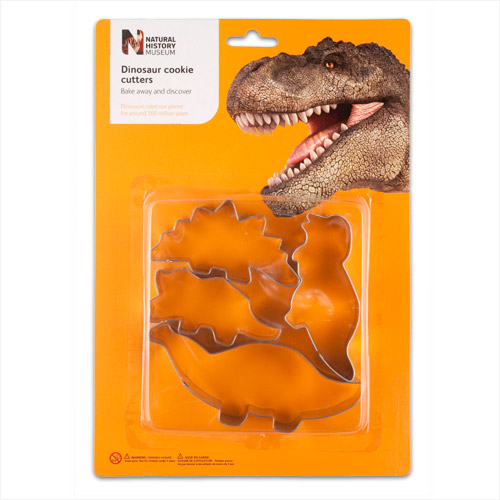 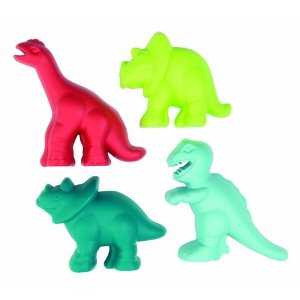 Alfie and I also did a bit of ‘cooking’, making gingerbread dinos (from the ever-reliable Waitrose recipe – just use double the suggested amount of ginger) using Natural History Museum cutters,Â Â£3 and jellies, using Ecoiffier sand moulds, about Â£10,Â from Amazon. We also made dino-shaped sandwiches using these cute Kitchencraft cutters. I bought ours from a local store, but have found them for a mere Â£1.99Â on Betterware. 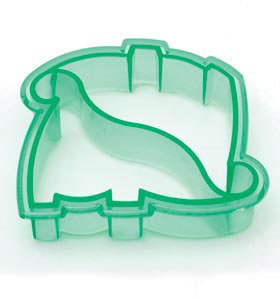 We ate off Bambu Bamdino bamboo plates, Â£9 for eight, from VUP Baby,Â and used compostable cutlery and napkins from Eco Mojo. Entertainment was mostly in the form of free play and running around the garden (hurrah for sunshine!), but also face painting and balloon modelling by the ever-amazing Naomi of NamNams – I highly recommend her if you’re in the Sussex area. 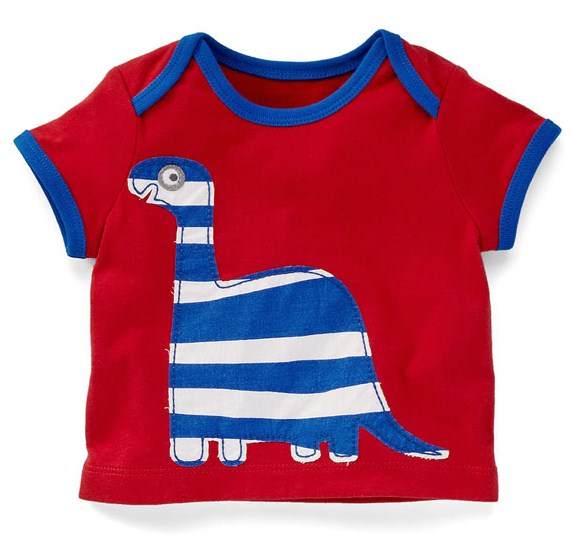